SNL did not say who would appear as the musical guest on the November 7th episode alongside Chappelle. 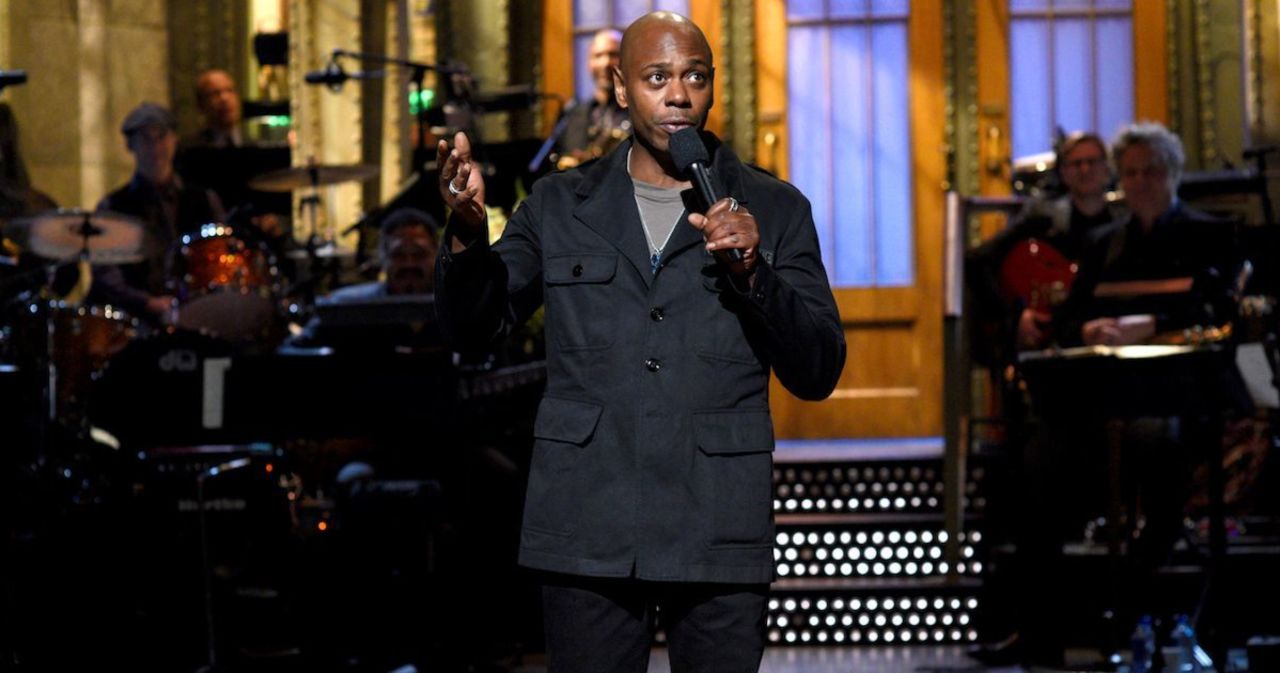 Via popculture.com
On Saturday Night Live’s most recent episode, they announced that Dave Chappelle would serve as…
11/01/2020 11:34 AM