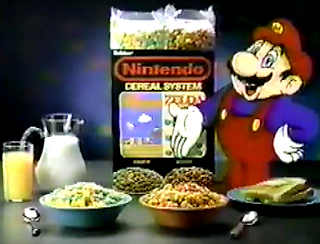 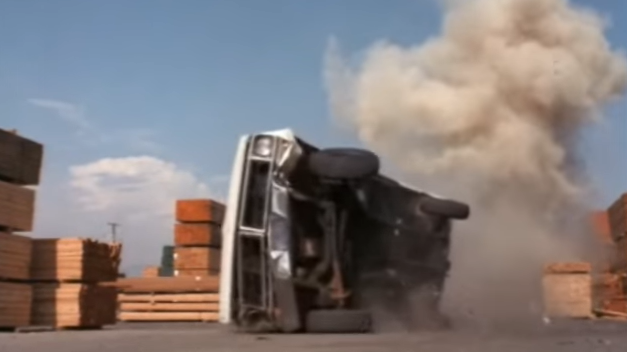 The 80s were a glorious time of wonder and possibilities. Perhaps the real wonder is that any of us made it out of that decade in one piece. It is not that we didn’t have reason to hope. We wanted our MTV, and got it. Star Trek seemed a little more real with the mobile phone. We said hello to the Mac. Life was good.

But then, someone tried to kill a sitting president, Aids swept the nation and the world, and with the Challenger crash, Star Trek seemed far, far away. Oh, did I mention Old Joe? You might recognize him as Joe Camel. The tobacco industry was so powerful, they thought they could just openly market to kids and get away with it. And for a long time, they were, and did. Here are some of the other messages from the 80s we managed to survive:

Car Crashes Were No Big Deal

Cars were the stars of TV shows and movies. This didn’t start with the 80s. But it was quite prevalent in that decade. From cartoons to full-blown productions, cars were constantly racing across the screen and doing outrageous stunts that often ended in spectacular collisions. The actor would emerge from the burning wreck with every hair in place. Then again, heavy applications of hair moose were also a thing.

In real life, an Oregon body shop would have to work on the heroes car and expend a lot of effort and expertise to get it back into fighting condition. On TV, K.I.T.T. from Knight Rider was nearly indestructible. There were no consequences of reckless driving. Few toy makers did anything to combat the impression that the heroes never get hurt and their cars never suffer damage.

One notable exception was Hot Wheels’ Crack-Ups. Those were a line of toy cars specifically engineered to suffer certain types of damage. That said, the damage was easy to reverse so the cars could be pristine again with the flick of a finger. Unfortunately, all too many adults who were kids from that era still drive as if there were no real-world consequences. Ah… the ’80s.

Part of a Complete Breakfast

Kellogg’s cereal has been around for a very long time, but it seems like the madness came to a boil in the 80s. We kept hearing that this or that cereal was a part of a complete breakfast. Dr. David Katz put it this way:

In the latest educational music video for kids produced by my non-profit, my own 15-year-old son, our front man, essentially asks the question: if multicolored marshmallows in a cereal box are part of a complete breakfast, what part IS that?

It is a little like asking what part of the chicken is the nugget. Today, we are slightly more aware that the vast majority of boxed breakfast cereal is neither healthy, well-balanced, or nutritious. And it has absolutely no business being promoted as a part of a complete breakfast. That is kind of like saying your otherwise nutritious breakfast is not complete without that sweet, satisfying bite of Diabetes Toast Crunch. The ’80s has a lot to answer for.

In every neighborhood, in every backyard, you could hear the cry of a child’s voice piercing the sound of play victoriously declaring, “Bang! Bang! You’re Dead!” In their deadly grip could be seen the most popular toy of the day: a realistic Entertech water gun. Some toy guns would become so realistic that the holder would be shot to death by trained police officers mistaking them for the real thing. Toy makers had to scale back the realism.

Today, one of the most popular toys is a video game console that allows children of all ages to kill pixel-perfect people with all the desensitizing splash and gore of a homicide crime scene. Killing the villainous “other” is not enough. You get more points for a headshot.

Considering the steady increase of reckless driving, unhealthy eating, and gun violence, we might take a moment to wonder if we really did escape the ’80s in one piece. Then again, there are multiple iterations of Star Trek to enjoy.