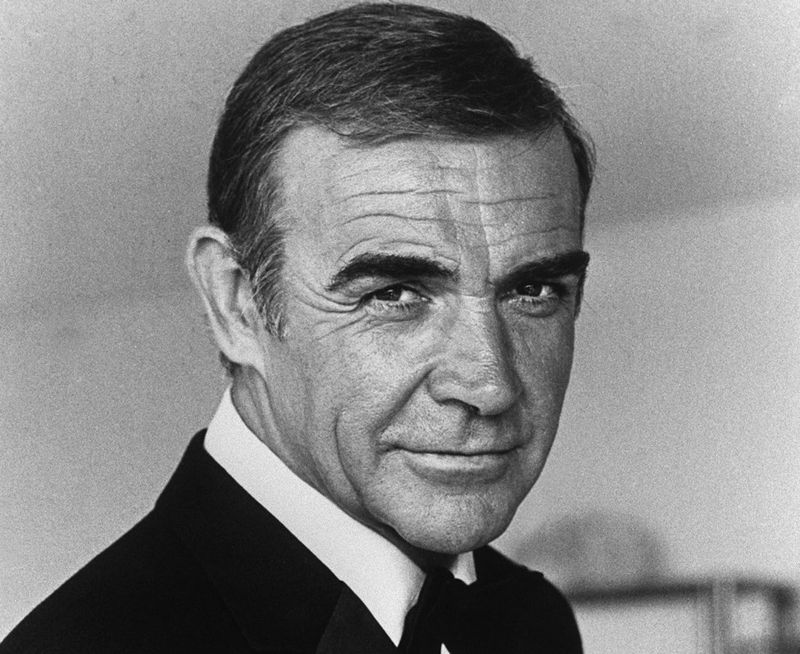 Sean Connery, best known for his role as the iconic James Bond, has died at the age of 90, the BBC reported, citing his family.

His son said he died in his sleep while in the Bahamas. He had been “unwell for some time.”

“I was heartbroken to learn this morning of the passing of Sir Sean Connery,” Nicola Sturgeon, the First Minister of Scotland, tweeted Saturday morning in reaction to the news. “Our nation today mourns one of her best loved sons.”

“It was a privilege to have known Sean,” Sturgeon continued. “When I last spoke to him it was clear even then that his health was failing – but the voice, the spirit and the passion that we all loved so well were still there. I will miss him. Scotland will miss him. The world will miss him.”

The Scottish actor was the first to bring 007 to the big screen, portraying the legendary spy in seven of the series’ most popular films. His films also include “Marnie,” “Highlander,” “Murder on the Orient Express” and “Indiana Jones and the Last Crusade.”

Connery won the 1988 Oscar for best supporting actor for his role as an Irish cop in “The Untouchables.”