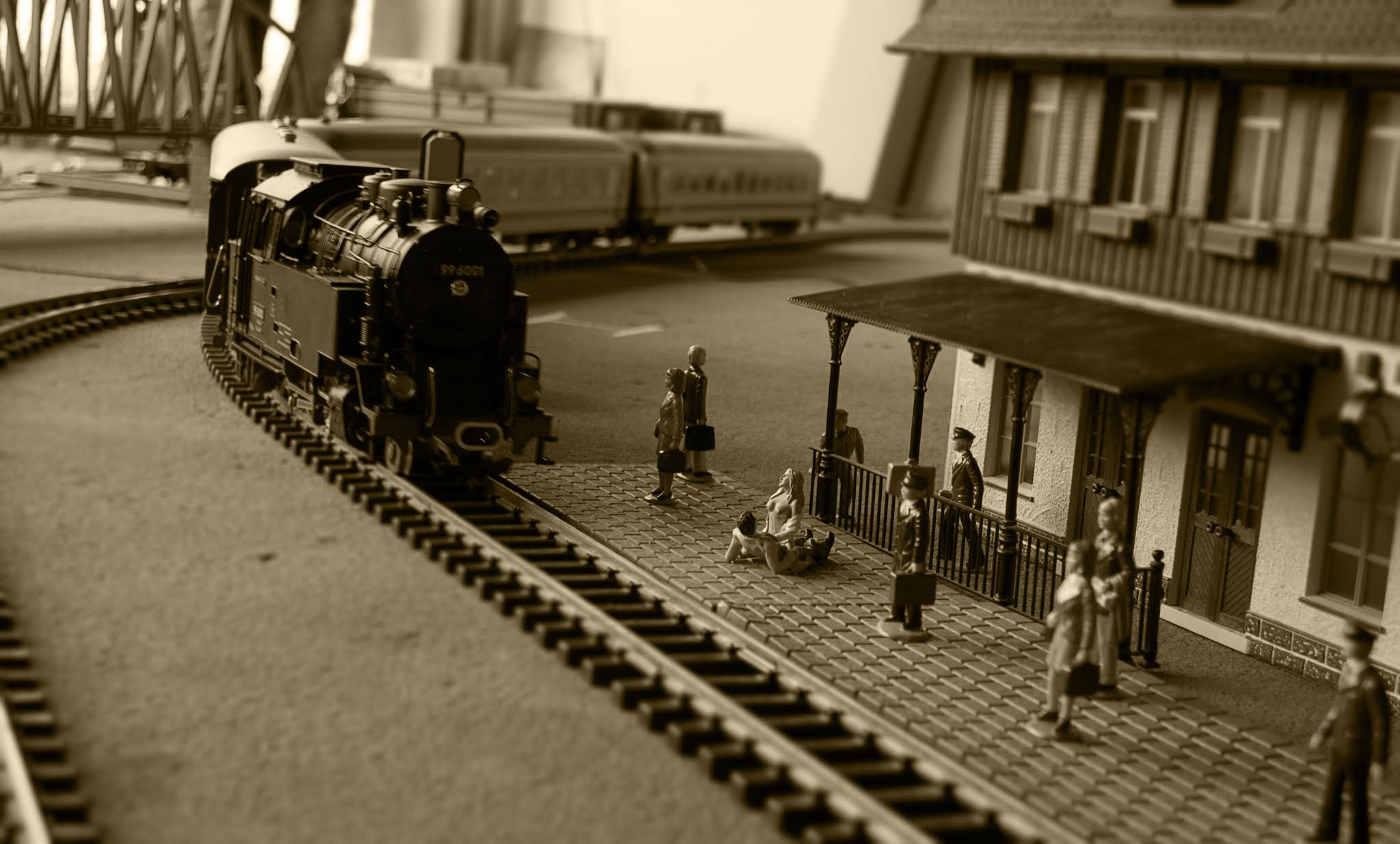 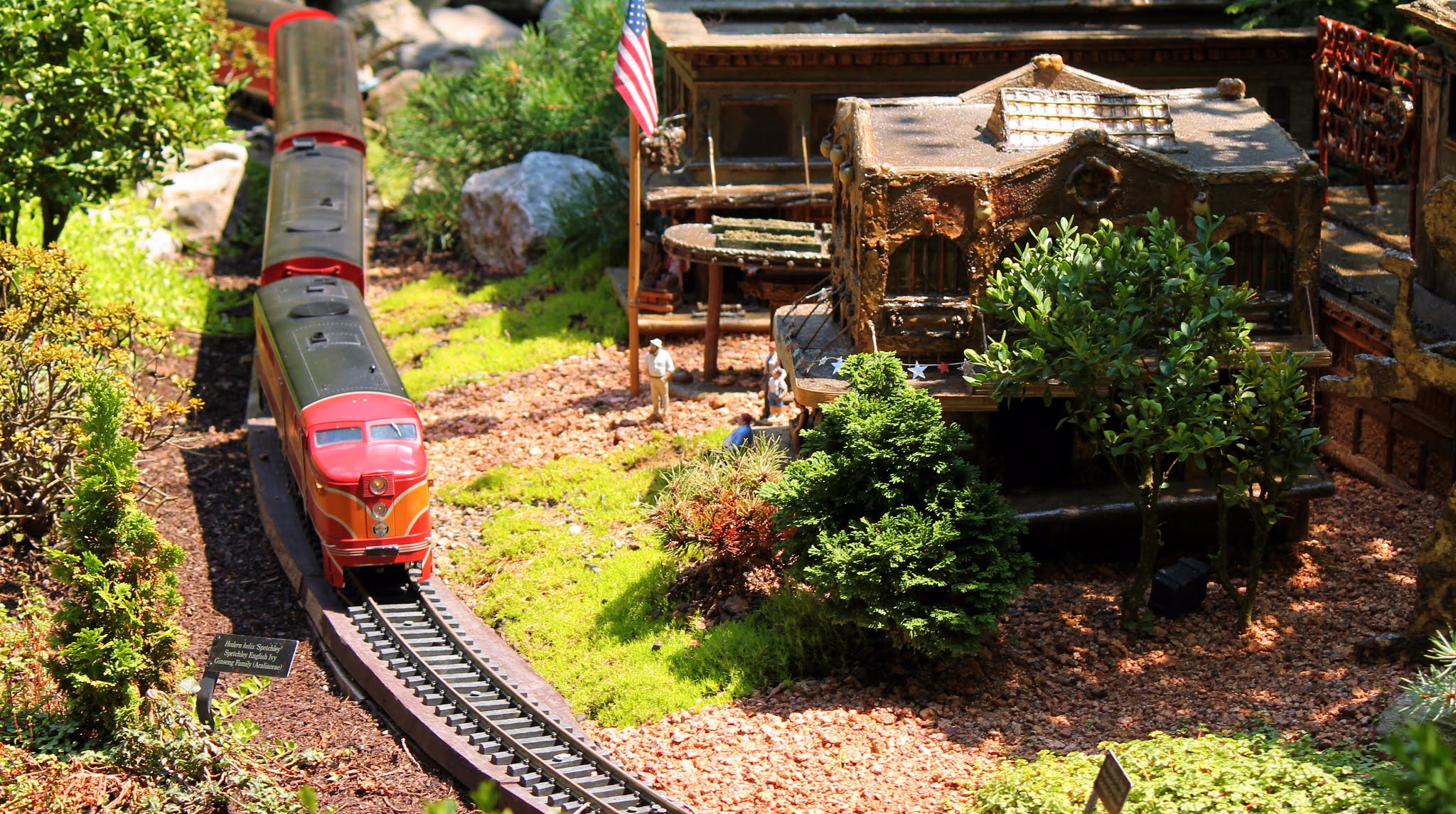 If you’re into model trains, you’ve probably already heard about LGB. The LGB (Lehmann Gross Bahn, or the ‘Lehmann Big Train’ in German) is the world’s best manufacturer of high-quality railroad model products.

The company was founded in 1881 and has been a great German toymaker ever since. They first introduced their model trains in 1968 and have been doing so for the last 4 decades. LGB trains were so popular that when they were first introduced in the United States, Americans found their love for model trains again.

History Of LGB Model Trains & Evolution Over The Years

Before LGB started manufacturing model trains, ‘O-scale trains’ were the most popular. O-scale trains come in various ratios–from 1:43.5 to 1:48–depending on the region.

Furthermore, most of the O-scale trains can use the same track and are also compatible with one another, which helps boost their popularity all around the world. In fact, O-scale trains were the most popular model railroad scale in the United States until the 1960s.

Now, LGB took a gamble when they introduced the first ‘G-scale’ model train. It’s worth noting that G-scale train sets are about twice the size of O-scale trains.

As mentioned above, the first model train introduced by LGB appeared in 1968. Their first model train was a small Austrian locomotive named ‘Stainz.’ The LGB Stainz 0-4-0 steam outline locomotive also appears in the brand’s logo and is still in production today.
It’s also worth mentioning that most of the model train enthusiasts around the world have at least one Stainz example in their collection, which shows the popularity of the LGB trains. Stainz models are robust and are also known for their good pulling power.

Although G-scale is twice the size of the O-scale, it’s not the largest model scale train in the world. There are even larger model trains than the ones manufactured by LGB. What sets LGB apart from other model train manufacturers is that their products are considered to be the most popular ‘large scale’ trains.

LGB is also the first model train manufacturer to introduce a model railroad that’s both suitable for indoor and outdoor use.

Good For Indoor and Outdoor Use

All of their products are made from high-quality and weather-resistant materials. From the accessories, tracks, and locomotives, you can rest assured that they’ll all function indoors. Also, their products can even function even if it’s raining or snowing outside. This is why LGB trains are so popular because they can also be set up as an outdoor garden railroad.

By 1984, LGB launched their first model train in the United States, the Mogul steam locomotive. Despite the prices of their model trains, with prices starting at around $300 USD for the starter set, LGB sales soared even higher after entering the North American Market. Their sales grew at an enormous rate and became one of the most influential names in the toy industry in the 1980s.

The whole model railroad industry owes LGB for resurrecting the declining market. Before LGB came to the United States in the 1980s, the market was rapidly declining. But as soon as they introduced the Mogul steam locomotive in the region, the almost non-existing market rose from the ashes again. This is because they’ve changed the model railroad hobby by bringing a whole new scale. The popularity of LGB has been so immense that it immediately attracted imitators.

After having tremendous success when they entered the US market, LGB soon started introducing more model trains. They manufactured European and US steam locomotives as well as diesel and electric prototypes. LGB also manufactured a wide range of coaches, trucks, and other railroad accessories.

Previous Story
Did an out-of-control home renovation lead to murder?
Next Story
9/11 first responders and survivors struggle amid pandemic