On Monday, the California Supreme Court overturned the death sentence of Scott Peterson, who was convicted in 2004 of killing his wife, Laci, and their unborn son on Christmas Eve 2002. Peterson, now 47, has been held on Death Row in San Quentin prison since his sentencing in 2005.  A California jury convicted Peterson of killing Laci, a 27-year-old substitute teacher, and the fetus of their son Connor in December 2002, at their Modesto home and dumping their bodies from a boat in San Francisco Bay, where they washed ashore months later.

The court on Monday found errors in the trial judge’s jury selection process, including removing potential jurors from the pool because they did not support the death penalty. The court ruled prosecutors may retry the case if they wish, asking again for the death penalty. In 2012, Peterson’s lawyers appealed his death sentence. 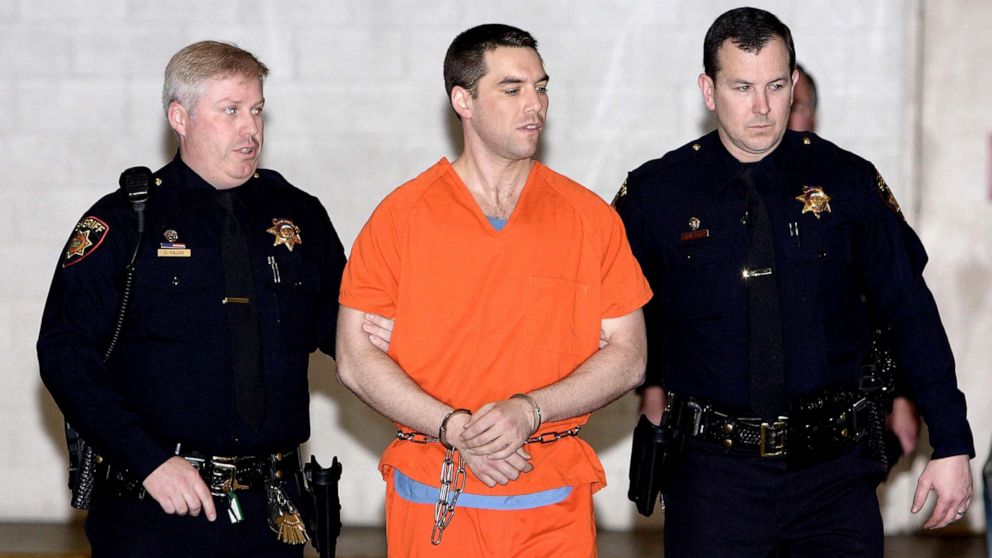 Via abcnews.go.com
The California Supreme Court overturned the death penalty sentence for Scott Peterson, who was…
08/24/2020 9:15 PM