Takuma Sato held off Scott Dixon at an empty Indianapolis Motor Speedway on Sunday to earn his second win at the Indianapolis 500.

Sato became the first Japanese driver to win the race in 2017 and is the 20th two-time winner of the Indy 500. It was his second win in the last four tries at the iconic track. Sato won after teammate Spencer Pigot was involved in a violent crash with only a few laps remaining in the race, which was held without fans due to the coronavirus pandemic. Pigot required medical attention and debris was scattered everywhere, meaning the race couldn’t resume without a stoppage. 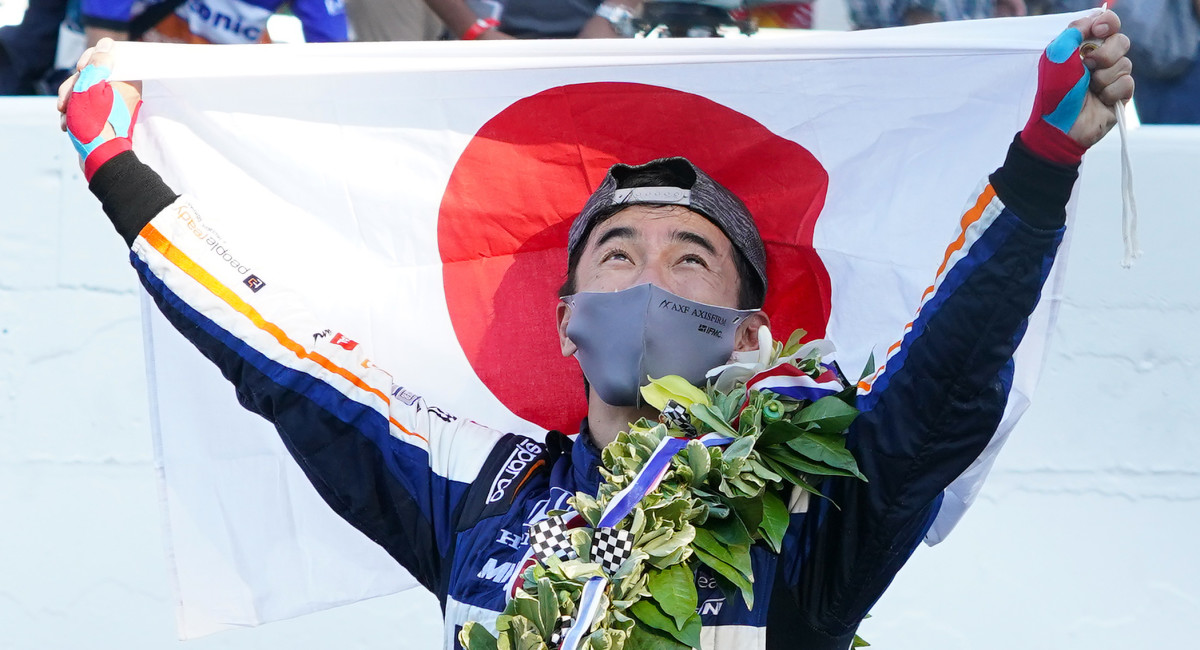