Amid growing fears over delayed ballots, U.S. House Speaker Nancy Pelosi said Sunday she is calling lawmakers back to session this week to vote on a bill that would bar changes to the U.S. Postal Service. Pelosi said she is calling on House members to return from their August recess this week and vote on the bill, called the Delivering for America Act. The bill would prohibit officials from implementing changes at the Postal Service until next year.

In a letter to Democrats, Pelosi cited President Donald Trump’s “campaign to sabotage the election,” saying he was manipulating the Postal Service to disenfranchise voters. The Democrats requested that Postmaster General Louis DeJoy, a Republican fundraiser and top donor to Trump who took over the Postal Service in June, and Postal Service Board of Governors Chairman Michael Duncan, a former chairman of the Republican National Committee, testify before the House Oversight Committee on Aug. 24. 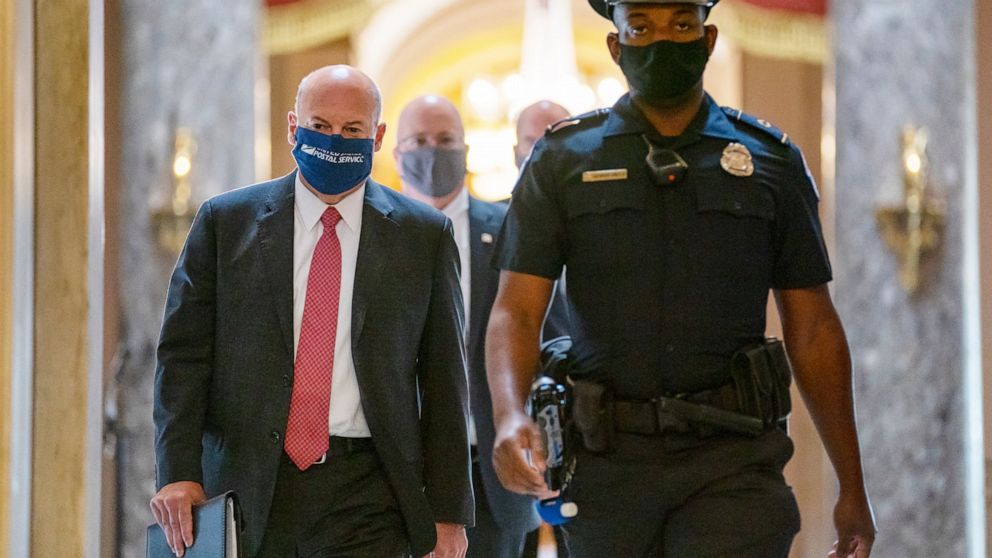