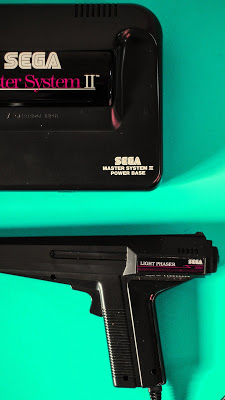 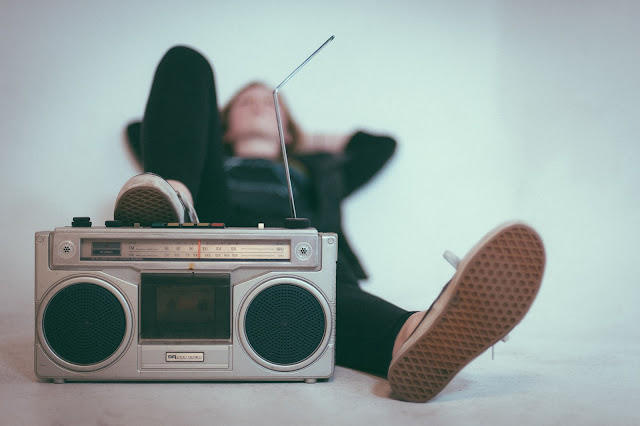 Obviously, we love the 1980s, but we often hear the decade being unfairly maligned by its detractors. The ’80s were cheesy, they say. Some of the worst music ever made was created in the ’80s. We think these criticisms are grossly unfair. We have the ’80s to thank for many entertainment, technological and cultural innovations, the benefits of which we’re still reaping today. While we know setting the record straight is impossible because people will always have their personal opinions, we’d like to go to bat for the ’80s and remind you why it’s important to remember this unfairly attacked period.

Here’s why the ’80s was the most influential decade of all time.

We wouldn’t get very far discussing the impact of the 1980s without considering technology. Thanks to 1980s technological innovation, you can choose online slots in Australia to play without even leaving your home or getting up from your sofa (the internet got its start in the 80s). The smartphone you carry in your pocket daily wouldn’t exist without early 80s versions of the device, which were admittedly clunky but which still paved the way for today’s sleek, modern phones. CDs, the Microsoft Windows operating system, graphical user interfaces…all of these things had their genesis in the 1980s, and while some are obsolete today, their influence is being felt around the world.

Although gaming as a pastime didn’t start in the 1980s – we have the Magnavox Odyssey and the Atari 2600 to thank for beginning the home console revolution – the 1980s is when gaming cemented its place in the cultural pantheon as more than a fad. In 1983, Nintendo introduced the NES (Nintendo Entertainment System), thereby rescuing the gaming industry from a near-fatal economic crash. Games like Super Mario Bros, The Legend of Zelda, and Metroid went on to single-handedly save the gaming industry and elevate it so that gamers were finally taken seriously. Sega’s Master System followed, and the rest is history.

While it is certainly true that the 1980s produced some of the worst music ever made, the same could be said of every decade. It’s important to look past the also-rans and understand what the 80s gave us in terms of musical boons. Hip-hop may not quite have been born in the 80s, but it gave us some of the genre’s greatest luminaries; Grandmaster Flash, Eric B and Rakim, and Public Enemy all released classic albums during the 80s. Rock music, too, did not rest on its laurels, with Elvis Costello, The Police, and Prince producing genre-defying masterpieces. Any decade can be called “the worst ever”, so dig out your copy of Purple Rain and appreciate the influence the 80s continues to exert over popular music to this day.

Without the 80s, we would not have the modern blockbuster as we know it. Thanks to movies like Back to the Future, Aliens, and Predator, the blockbuster – which got its start in the 70s with productions like Star Wars and Jaws – reached ever-greater heights of commercial and critical adulation. Lest you think the 80s was a decade devoid of creative innovation, however, think again. John Carpenter’s The Thing redefined visual effects in 1982. Ridley Scott’s Blade Runner gave us thoughtful, intelligent sci-fi to counteract Star Wars’ space opera swashbuckling, and Oliver Stone’s Wall Street can still be seen as an influential text over modern masterpieces like Scorsese’s The Wolf of Wall Street.

While Madonna certainly wasn’t the first celebrity, she was arguably the first person to exist in the modern celebrity mold. Chameleonic and incorrigible, Madonna would go on to influence modern figures like Lady Gaga with her extravagant, extroverted persona. At the same time, musicians like Bruce Springsteen told the world that it was possible to exist as a celebrity without embodying so-called celebrity “tropes”. Celebrity culture changed completely in the 1980s, and whether you think that’s for better or for worse, it’s undeniable that without Madonna, without Springsteen, and without Michael Jackson, our understanding of celebrity culture would be very different today.

Don’t worry – we’re not going to get into the weeds of debate here. However, it’s easy to trace the trajectory of modern politics back to the 1980s. Many people saw Donald Trump as an unlikely figure to inhabit the White House at the start of his political campaign, and that’s exactly the struggle former Hollywood actor Ronald Reagan felt when he began canvassing. Reagan’s ascent to power paved the way for unpredictable political events like Arnold Schwarzenegger becoming governor of California and Donald Trump winning the Republican nomination in 2016. The ’80s ushered in a movement for politics in which “ordinary people”, not lifelong politicians, could represent their constituencies. We’re still seeing that in action today.

These are just some of the ways the 1980s have influenced, and continue to influence, modern pop culture, politics, and sociological movements. We’re sure the 80s will go down as one of the most memorable and impactful decades in history. What do you think? Is there anything prominent here we’ve missed?