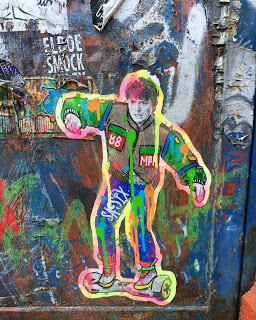 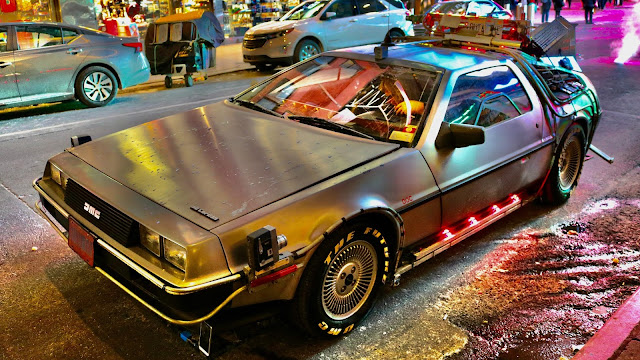 The ’80s was undoubtedly a special decade for cinema. Some of the art form’s most enduring classics were made during this era, and significant technological advances made special effects and visuals more immersive and realistic than they’d ever been. The ’80s saw the birth of the superhero blockbuster, the major summer tentpole release, and an explosion in British indie pictures. It’s safe to say that the 1980s are home to some of the best cinema around, but some of its products hold up significantly better than others. Here, in no particular order, are 8 of the best ’80s movies that are still well worth your time today.

Today, if you want to play some casino games, you need only head over to a reputable internet site like OnlineCasinoHEX Nederland and pick your favorite pastime. Such was not the case in the 1980s, when brick-and-mortar casinos reigned supreme. Rain Man tells the story of Charlie and Raymond Babbitt, two brothers who learn to love each other despite adversity. The movie’s casino sequences are legendary, but it’s the human relationship at the heart of Rain Man that gives it a gravitas it still carries today. Dustin Hoffman and Tom Cruise put in barnstorming performances as the two leads, too.

Though many point to Sam Raimi’s 2002 Spider-Man as the beginning of modern superhero blockbuster culture, we’d argue it actually started a little further back with Tim Burton’s excellent Batman. Jack Nicholson is spine-chilling as Batman’s eternal nemesis The Joker; without this performance, there would be no Joaquin Phoenix and no Heath Ledger to define generations of angst-ridden youth. Prince’s soundtrack may be a little incongruous with the dark tone of the movie, but Burton’s artful direction and Michael Keaton’s stoic performance give Batman a timeless quality.

Robert de Niro is an acting powerhouse in this biographical movie about notorious boxer Jake LaMotta. The performance de Niro gives in Raging Bull is nuanced; the word “sympathetic” doesn’t feel appropriate somehow, but LaMotta’s turmoil and misanthropy are eminently watchable. Scorsese’s direction cemented him as a master of modern cinema – not that movies like Taxi Driver hadn’t already done that – and excellent supporting turns are given by Joe Pesci, Cathy Moriarty, and Nicholas Colasanto. Your personal preference between this and underdog hero story Rocky may vary, but Raging Bull undoubtedly still holds a place in the cultural pantheon.

Zemeckis’ 1985 movie kickstarted blockbuster culture as we know it. This madcap, zany story of a time-traveling teenager and his mad scientist mentor contains some of the most quotable lines in history, but it’s also a surprisingly accomplished sci-fi tale in its own right. Spawning two sequels of varying quality, Back to the Future launched the careers of Michael J. Fox and Crispin Freeman, two high-calibre actors who would go on to ever more important and eccentric work, respectively. Certain parts of Back to the Future haven’t aged well – its racial politics leave a little to be desired – but it is a fun, fast-paced thrill ride.

How best to follow up the profoundly unsettling Alien? Ridley Scott’s unnerving 1979 horror classic deserved a sequel that either carried its terrifying torch or reinvented itself, and director James Cameron opted for the latter. Aliens is a high-octane action movie flecked with some of the horror touches of its predecessor, but it’s a markedly different beast from Scott’s opus. Rather than a vulnerable crew of hapless space truckers, Cameron casts his heroes as jarhead space marines up against something hopelessly more powerful and numerous than they are. Aliens won’t ignite the same horror spark as its progenitor, but it’s a more than worthy action film in its own right.

Yep – The Little Mermaid is a 1980s movie. Spearheading what some have called “the Disney Renaissance”, The Little Mermaid restored Disney’s reputation after some years of movies that were received with little enthusiasm by critics. The timeless Hans Christian Andersen tale is given a Disney makeover here, with unforgettable songs written by Oscar-winning songwriter Alan Menken in collaboration with Howard Ashman. The animation is beautiful, the performances are pitch-perfect, and “Under the Sea” remains as infectiously catchy as it was on the day of release. Sublime.

Just about squeezing onto the list is Irvin Kershner’s dark followup to 1977’s Star Wars: Episode IV – A New Hope (then simply titled Star Wars). The Empire Strikes Back is the blueprint for how sequels should be made. It fills out the world George Lucas lovingly created in the original, adding some moral duplicity in the form of now-iconic fan favorite Lando Calrissian. Luke Skywalker’s time training with effervescent Jedi monk Yoda has passed into the halls of legend, and Empire also contains “that” line, the one concerning patrilineage that would go on to be lampooned and referenced for decades.

John Carpenter’s The Thing is a classic psychological horror tale of paranoia and frost. Its heroes are a research team stationed in Antarctica who encounter a parasitic life-form that can mimic their appearances. So begins a story of a group of men falling apart as their trust breaks down and the accusations fly. While The Thing’s special effects are groundbreaking, it’s really a narrative of the Cold War; anyone could be a traitor, and that quality doesn’t immediately reveal itself on first glance. The Thing’s ending is a masterclass in subtle, quiet tension, too.