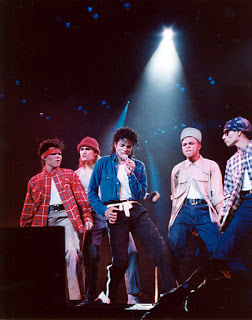 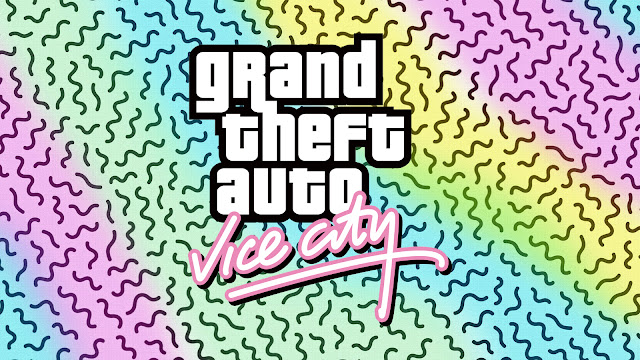 Unlike today, when we have to wait the best part of a decade for a new Grand Theft Auto title, Vice City was the second installment of a three-part series released over four years. Its predecessor, Grand Theft Auto III, arrived on the PlayStation 2 in October 2001, with Vice City following a year later and San Andreas in 2004.
GTA III grabbed everyone’s attention because it was revolutionary in its gameplay; in fact, it redefined open-world gaming.
On the other hand, San Andreas is a fan favorite because it offers almost endless opportunities. If you want to fly planes over the cities all day, you can. If you want to joyride and get chased by the police, go right ahead. If you want to systematically complete the missions, odd jobs and Easter eggs to reach 100% completion, that’s fine too.
Some have criticized the limitations of some features in San Andreas, like the lack of variety of table games in the Las Venturas Casinos. However, these were only ever a mini-game and were never designed to replicate the variety offered by real online casino games websites.
Vice City sat between the two, offering more features, functions and vehicle types than GTA III, but far less than San Andreas. What it did have though, was a killer ’80s soundtrack, lots of pastel colors, and recreations of iconic cars like the Lamborghini Countach and Ferrari Testarossa. So it’s no surprise that many still regard Vice City as the best Grand Theft Auto game ever released.
Here’s why Grand Theft Auto Vice City was the perfect homage to the 1980s…

As we’ve already touched on, GTA Vice City has a killer soundtrack that captured the various music scenes of the 1980s. The ’80s was the decade when synthesizers were finding their way into pop music, and the game’s radio stations are filled with hits like ‘Video Killed The Radio Star’, ‘Call Me’, and ‘Two Tribes’.
Rock and heavy metal still had a big presence throughout the decade, and Vice City’s V Rock station features iconic bands as Twisted Sister, Quiet Riot, Def Leppard and Mötley Crüe. Even the soft rock station, Emotion, nailed it with hits like ‘Africa’ from Toto.
Even Ozzy Osbourne and Michael Jackson made it into the playlists. The more recent versions of the game have a different set of songs due to licensing restrictions and the game just doesn’t feel the same.

As well as great music, plenty of memorable movies hit cinema screens and some classic TV shows were broadcast in the 1980s. Many of these were used by Rockstar Games as inspiration for Vice City.

Scarface is perhaps the most obvious. Tommy’s office in the mansion he takes from Diaz is heavily modeled on the one from the film and it’s clear that the final mission borrows heavily from the scene where Tony Montana screams, “Say hello to my little friend!”
Even Rocky provided some inspiration for one of the game’s radio adverts; Push Up: The Movie was sold as a film about a man who “struggles with gravity”.

The Lance Vance Dance wouldn’t be the same if it wasn’t done in a bright white power suit. The ’80s was a decade with some interesting fashion choices, and these can all be found in Vice City.

Bright pastel colors, popped colors and a lot of Hawaiian shirts all scream 1980s. Even the hairstyles are on point, with Ken Rosenberg, Kent Paul, and Lance Vance all sporting big hair from the decade.

The ’80s was a decade of excess. In real life, interest rates were up in the double digits as central banks tried to curtail inflation, yet the wealthy continued spending eye-watering amounts.

One way they did this was through buying supercars. The 1980s is seen by some as the golden era for supercars, a time when posters of Ferraris and Lamborghinis were just as popular as hair spray.
Iconic models like the Countach and Testarossa made their way into the game, giving players the opportunity to get behind the wheel of their dream cars from 20 years earlier. Even the “everyday” cars are authentic, such as the Blista Compact which is modeled on the Honda CR-X, a popular hot hatch from the era.