The Minnesota Vikings announced on Tuesday they have re-signed wide receiver Laquon Treadwell four weeks after parting ways with him; this after their wide receiver Chad Beebe was placed on injured reserve Tuesday. Beebe suffered torn ligaments in his ankle during Sunday’s 34-14 win over the Oakland Raiders and is not expected to undergo surgery, according to a league source.

Additionally,, receiver Josh Doctson was placed on injured reserve early in the season and this had Minnesota down to three healthy receivers — Adam Thielen, Stefon Diggs and Olabisi Johnson.

The 24-year-old Treadwell was among the 37 cuts Minnesota made at the end of August. Treadwell had failed to grab hold of the No. 3 receiver position behind Thielen and Diggs during the 2017 and 2018 seasons. Now, he’s being given a second chance to start his NFL career. 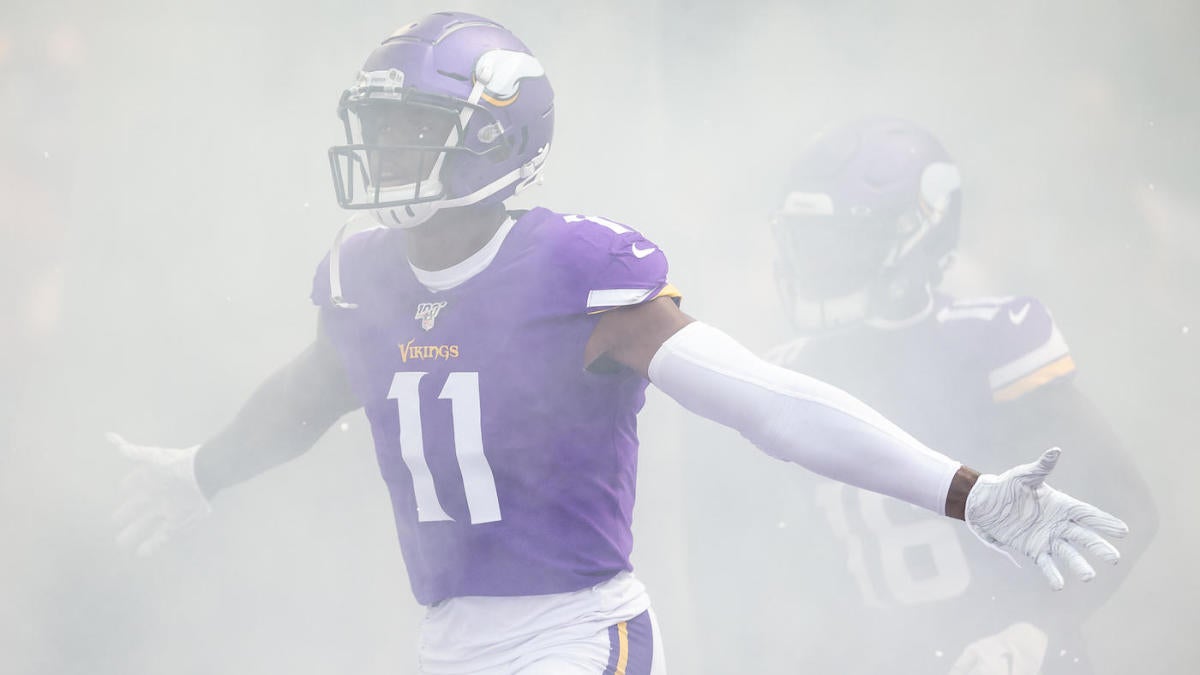 Via www.cbssports.com
In a move no one could have seen coming, the Minnesota Vikings are reportedly re-signing wide…
09/24/2019 12:04 PM