The Pittsburgh Steelers announced last Monday that quarterback Ben Roethlisberger would miss the rest of the season with an elbow injury, with no news on when he could return.  But now it seems the 37-year-old Roethlisberger doesn’t need Tommy John surgery on his right elbow and should “be fine for next season.”

“There is complete optimism that he will be ready to roll next season,” one source told ESPN. “No one is concerned that next year is going to be a problem.”

Roethlisberger suffered the injury after attempting a pass on the team’s final possession of the first half in last Sunday’s loss to the Seahawks. Roethlisberger is under contract with the Steelers through 2021. 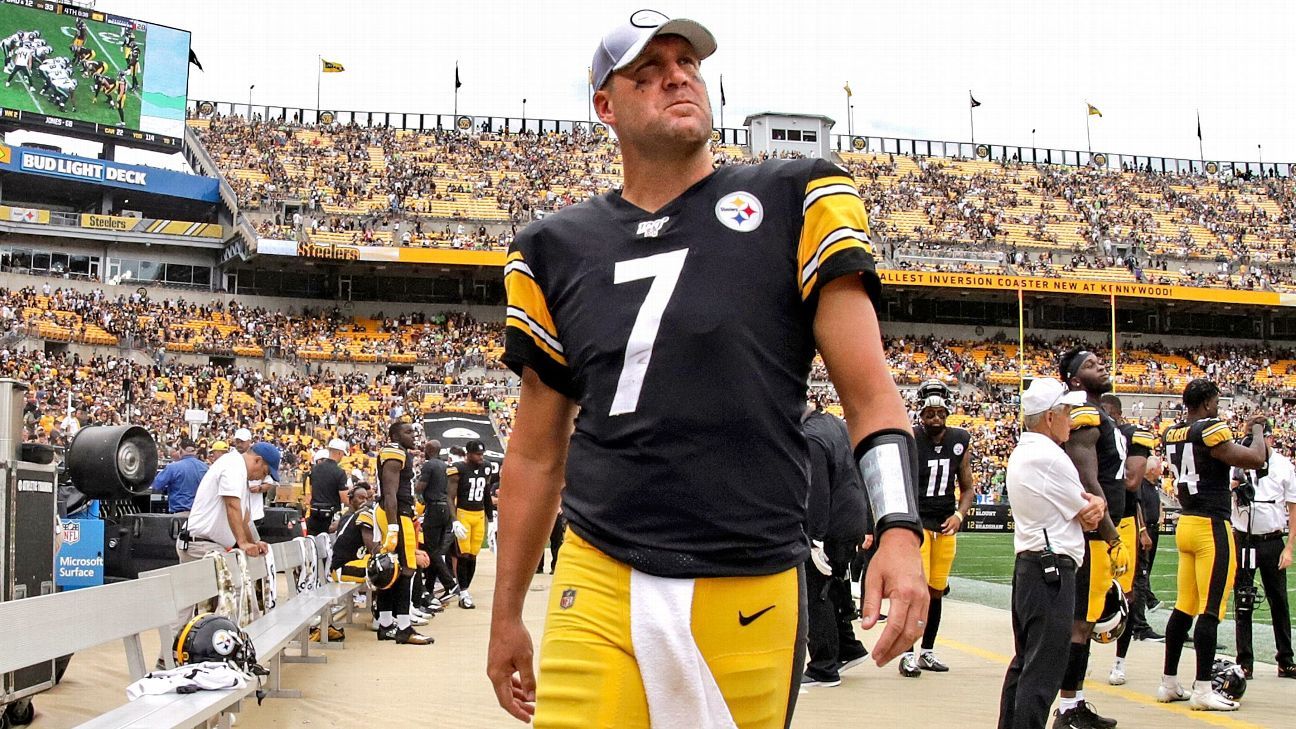 Sources: Ben won’t have TJ surgery, back for ’20