Los Angeles Dodgers manager Dave Roberts said that rookie outfielder Alex Verdugo will miss the NLDS with a sore back, an injury he suffered while rehabbing from an oblique injury that sidelined him in early August. The club is hopeful he could potentially return for the NL Championship Series if they advance.

Verdugo confirmed the news, saying: “It’s actually extremely disappointing. I love to play. It’s my happy place. I’ve always been like that, even when I was a kid. No matter what happened outside the field, I could go out there, in between the lines, and nothing mattered. It was just go out there and play and have fun. That part, yeah, I miss it a lot. It’s tough. I miss the daily grind of the guys, coming in with them every single day. It’s hard. I love this game.”

Verdugo, 23, is batting .294 with 12 home runs, 44 RBIs and 43 runs scored this season, adding stellar defensive play in the outfield. 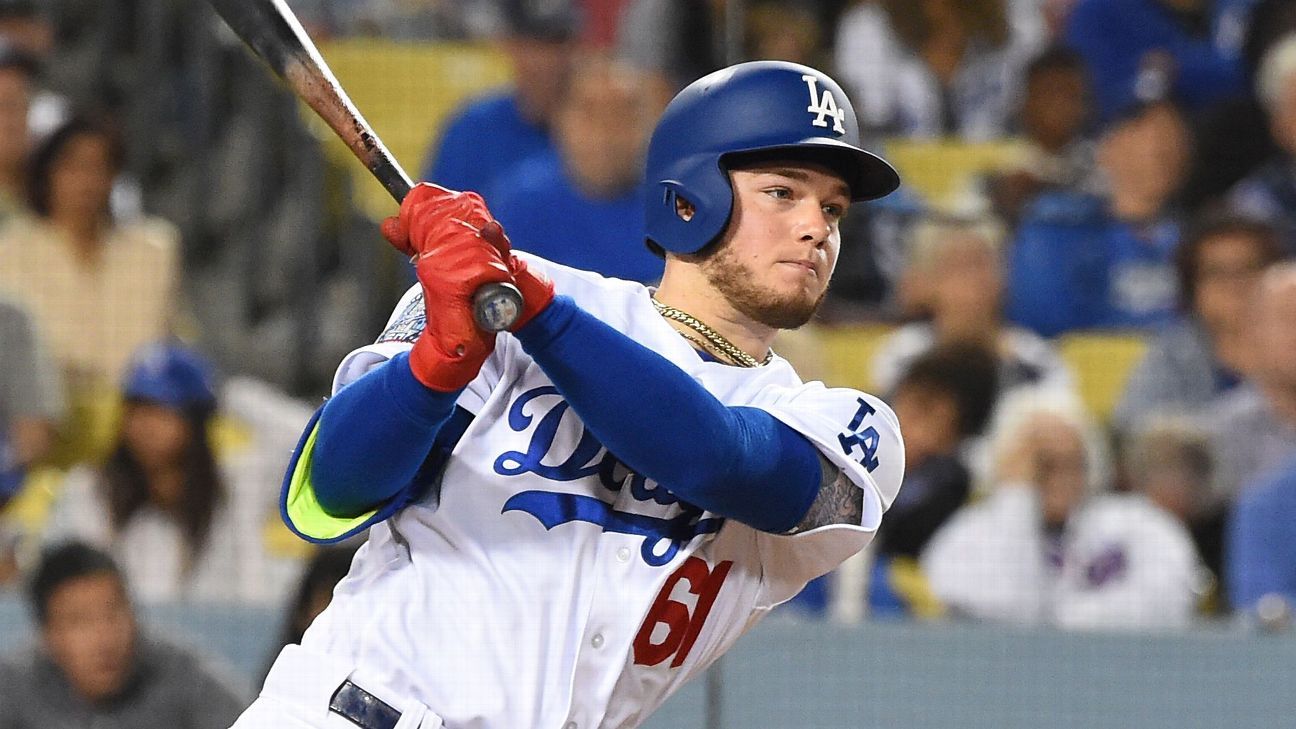