MTV is releasing the full version of an interview with the late Tupac Shakur done at Venice Beach in California.  Until now, only part of the interview from Tabitha Soren had been available online — but now in honor of the rapper’s 23rd death anniversary, MTV has unveiled the full footage for the first time. The original interview took place on October 27, 1995, which at the time marked Tupac’s first interview after his release from prison.

In the 20 minute clip, Tupac talks about his upbringing in Baltimore and his move to California, the origins of his name, not knowing his biological father, and more.

You can watch the full clip at the link here. 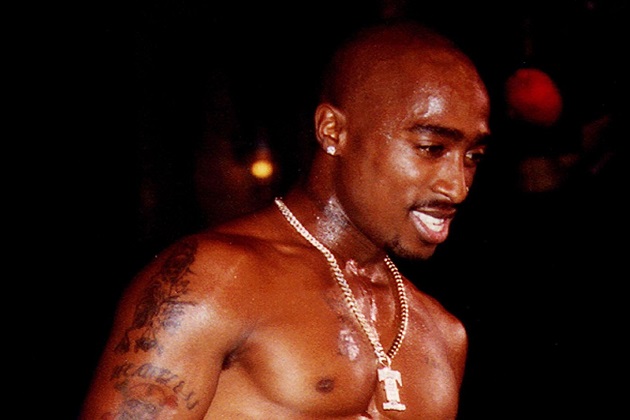