Kip Moore has dropped the lead single off his upcoming fourth studio album with “She’s Mine.”  Kip produced the new single, which was co-written by Kip, with Dan Couch and Scott Stepakoff. The new video for “She’s Mine” finds Kip cutting up with a wide cast of potential love interests.

Kip’s new album is the follow-up to his 2018 EP, Room to Spare: The Acoustic Sessions, and his 2017 studio album, Slowheart, which contained the hits “More Girls Like You” and “Last Shot.”

Watch the new video for “She’s Mine” at the link here! 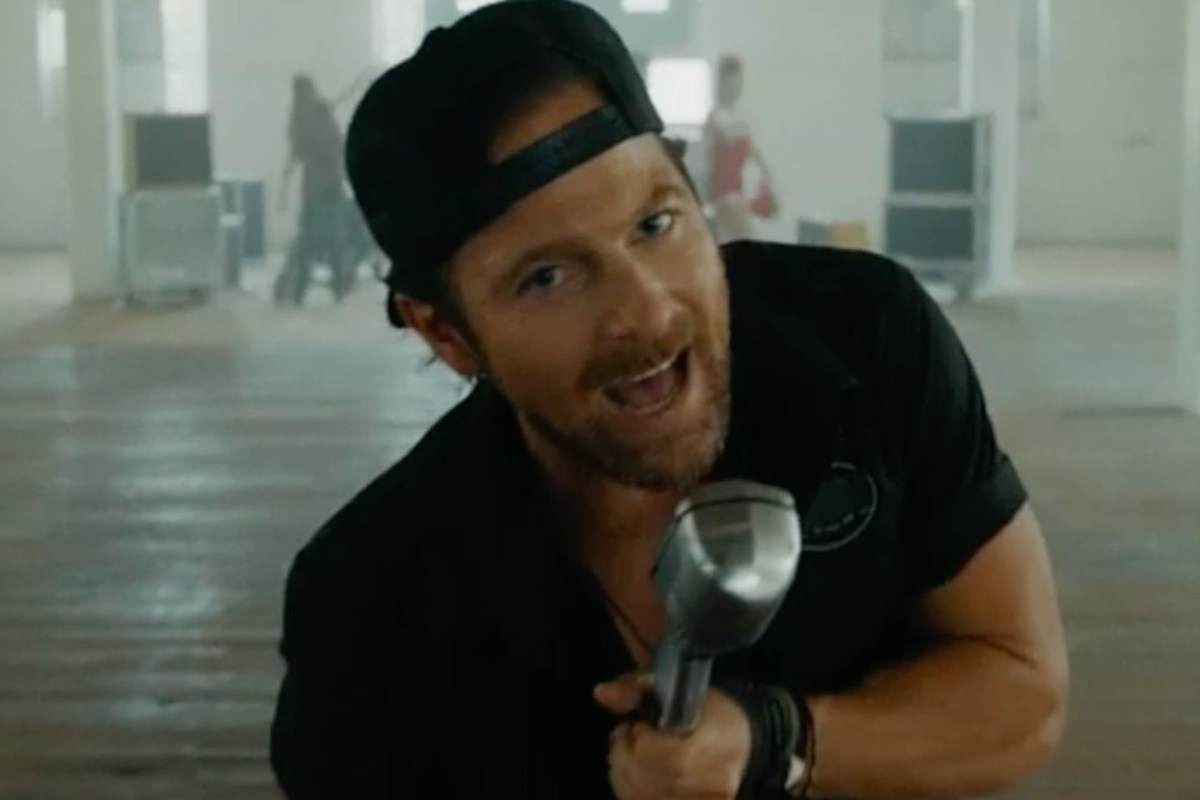 Kip Moore Is Super Adorable in ‘She’s Mine’ Music Video, But He’s Not the Star