Crazy Ex-Girlfriend actress Rachel Bloom has announced she is pregnant with her first child.

“I’m pregnant!” The 32-year-old actress told reporters backstage at the Creative Arts Emmy Awards. “I’m pregnant!  So, that’s what’s next for me. I might as well do it at an Emmy press conference. I was going to post an Instagram, [but] … I’m three months pregnant.” Bloom also revealed she is having a girl.

Bloom has been married to writer Dan Gregor since 2016.  She won an Emmy for Best Original Music and Lyrics for her show earlier in the evening. Bloom also posted a brief video on Instagram, showing her with her Emmy statuette, with the caption “WE WON AN EMMY!!!!!!!!!!!” also btw I’m pregnant.”

My Crazy Ex-Girlfriend wrapped its four-season run in April. 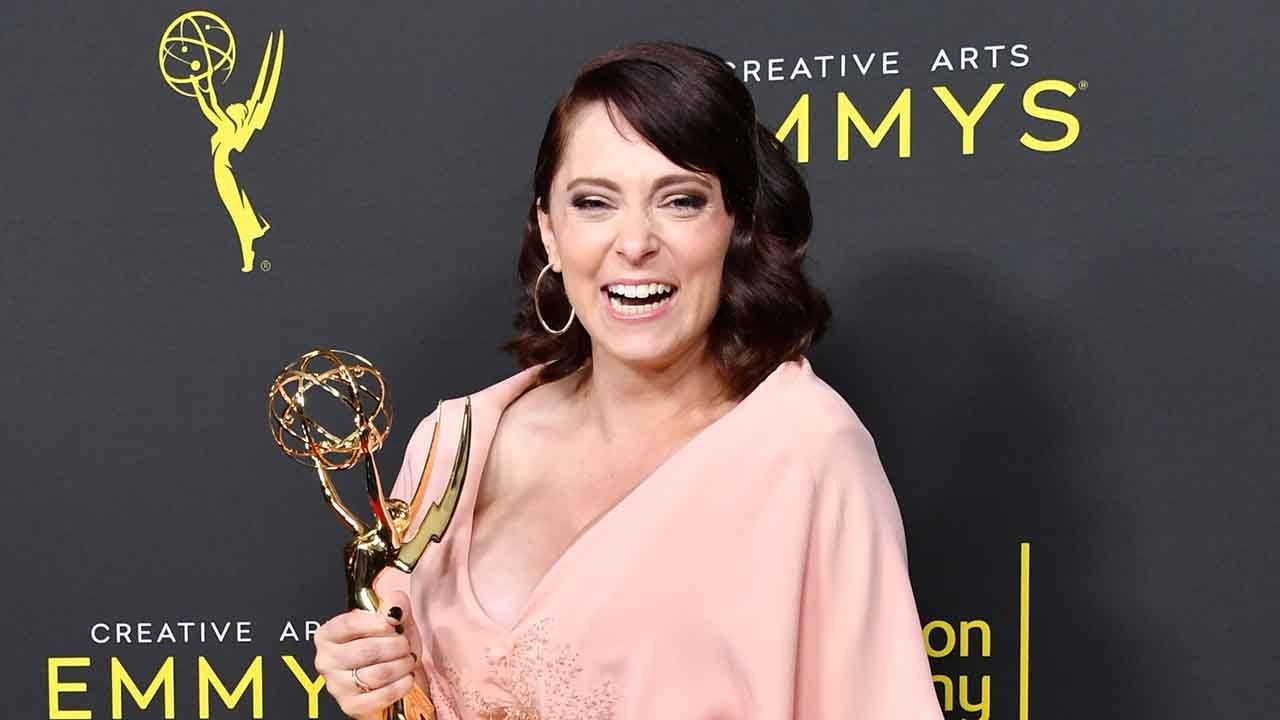 Via www.etonline.com
Rachel Bloom found the perfect opportunity to announce that she’s expecting her first child with…
09/15/2019 1:07 PM