Ric Ocasek, the lead singer of the rock band The Cars, was found dead in his Manhattan apartment on Sunday. He was 75 years old.

Ocasek was discovered unconscious and unresponsive at around 4:14 p.m. inside his Gramercy Park home by his estranged wife, Paulina Porizkova, sources said.  He appeared to have died from natural causes, sources added.

Ocasek and the new-wave band The Cars shot to fame with their self-titled album in 1978, which included hits such as “My Best Friend’s Girl” and “Just What I Needed.”

Ocasek and Porizkova announced their split in May 2018. The pair — who shared two children together — had been together for 28 years when they separated. 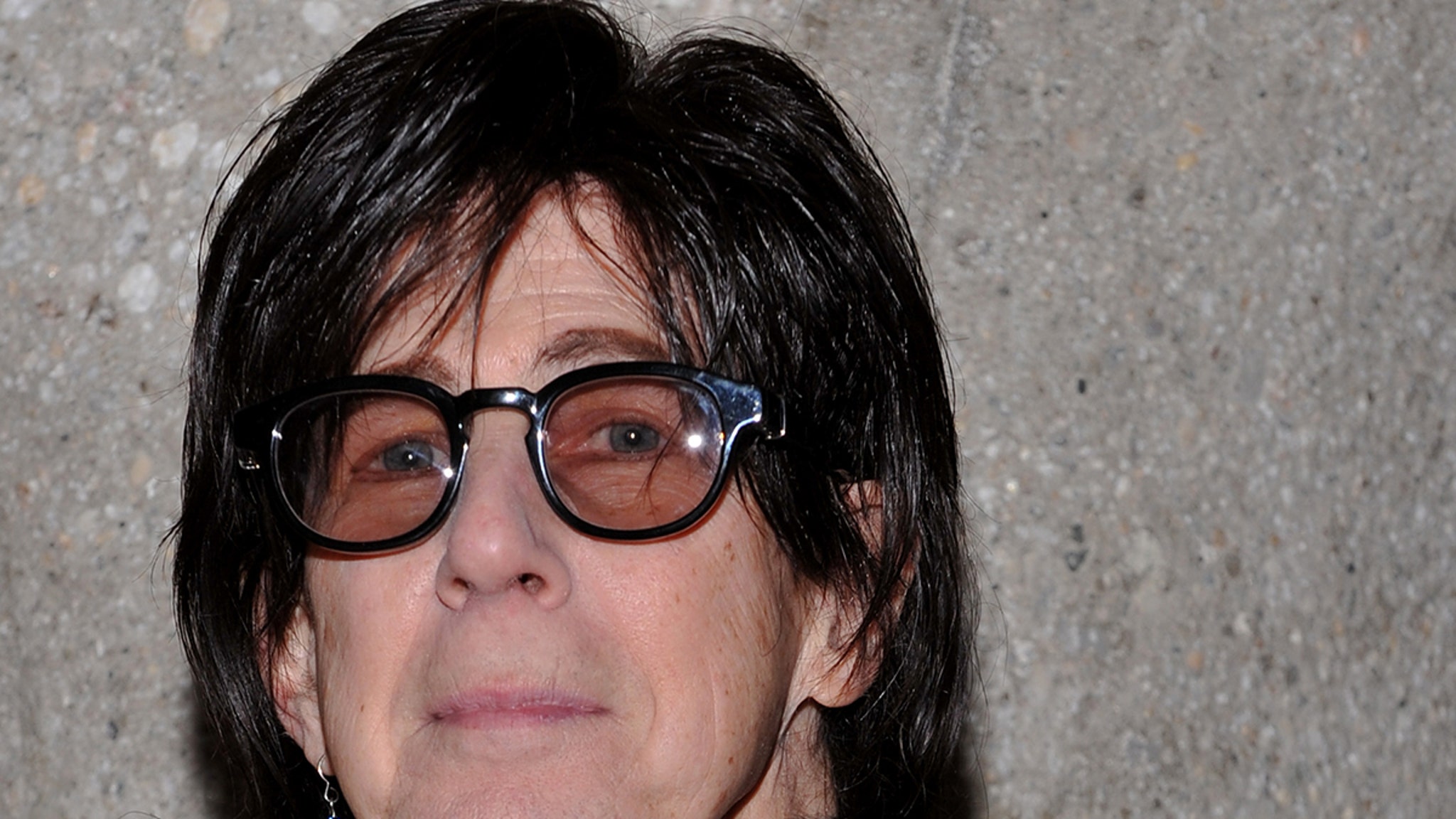