Hardy earned a rep as one of Nashville’s hottest songwriters before performing as a singer, and co-wrote many recent No. 1 singles including “God’s Country” (Blake Shelton), “Simple” (Florida Georgia Line) and “Up Down” (Morgan Wallen).  Hardy also contributed to FGL’s “Talk You Out of It,” Chris Lane’s “I Don’t Know About You” and Blake Shelton’s “Hell Right.”

You can see the full tracklist for Hixtape Vol. 1 in the link below! 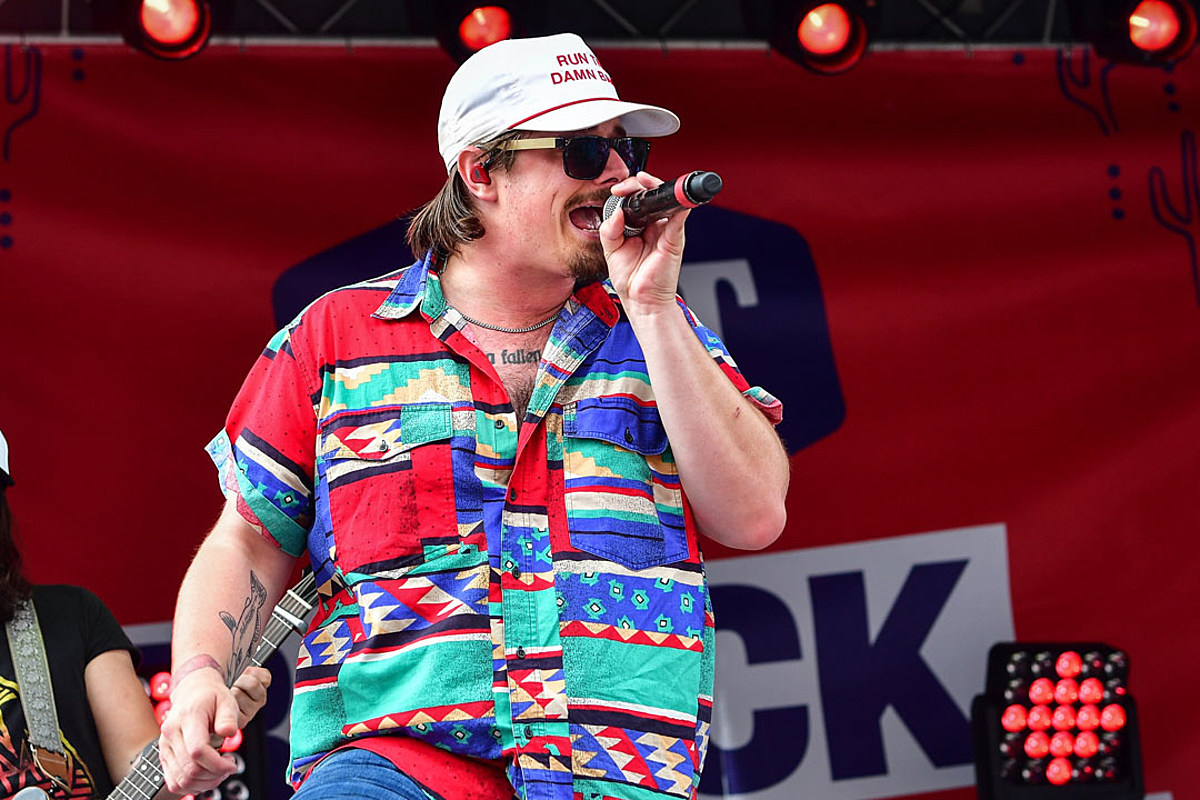