On Thursday, the House Judiciary Committee voted along party lines, with Democrats approving the expansion of its impeachment investigation into President Donald Trump.

Republicans had argued that the committee panel should be focusing instead on questioning Justice Department Inspector General Michael Horowitz on his finding that fired FBI Director James Comey violated agency policy.

“The Committee is engaged in an investigation that will allow us to determine whether to recommend articles of impeachment with respect to President Trump,” chairman Jerry Nadler, D-N.Y., said. “Some call this process an impeachment inquiry. Some call it an impeachment investigation. There is no legal difference between these terms, and I no longer care to argue about the nomenclature.”

According to the committee, the new procedures would allow staff counsel to participate in questioning for one hour during hearings and would allow the president to respond in writing to evidence the committee gathered. 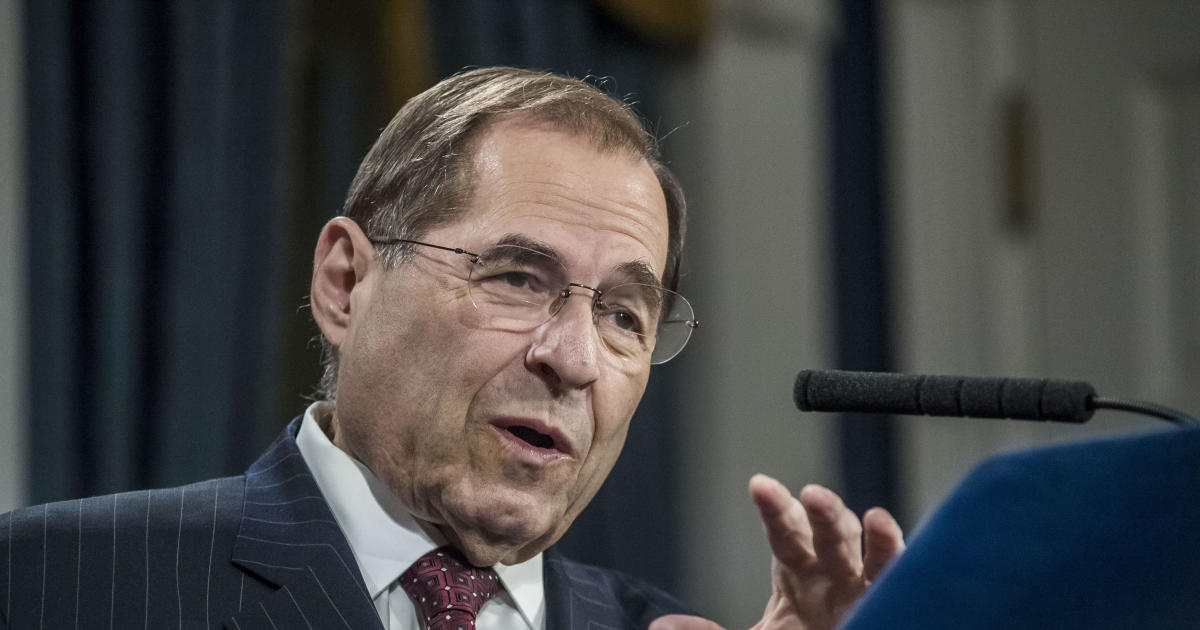 Via www.cbsnews.com
The House Judiciary Committee voted on Thursday in favor of a new resolution formalizing the…
09/12/2019 11:27 AM