Luke Combs dropped a new video for his current single, “Even Though I’m Leaving,” which features a live performance.

Luke is trying to score his seventh consecutive No. 1 single with the release of the new tune. “Even Though I’m Leaving” is featured on Luke’s 2019 EP, The Prequel.

Luke is first country artist in history whose first six singles have reached No. 1: “Hurricane,” “When It Rains It Pours,” “One Number Away,” “She Got the Best of Me,” “Beautiful Crazy” and “Beer Never Broke My Heart.” Luke recently made history as the first artist to simultaneously top all five Billboard country charts for multiple weeks: Top Country Albums, Hot Country Songs, Country Airplay, Country Streaming Songs and Country Digital Song Sales.

Watch the new video for “Even Though I’m Leaving” at the link here. 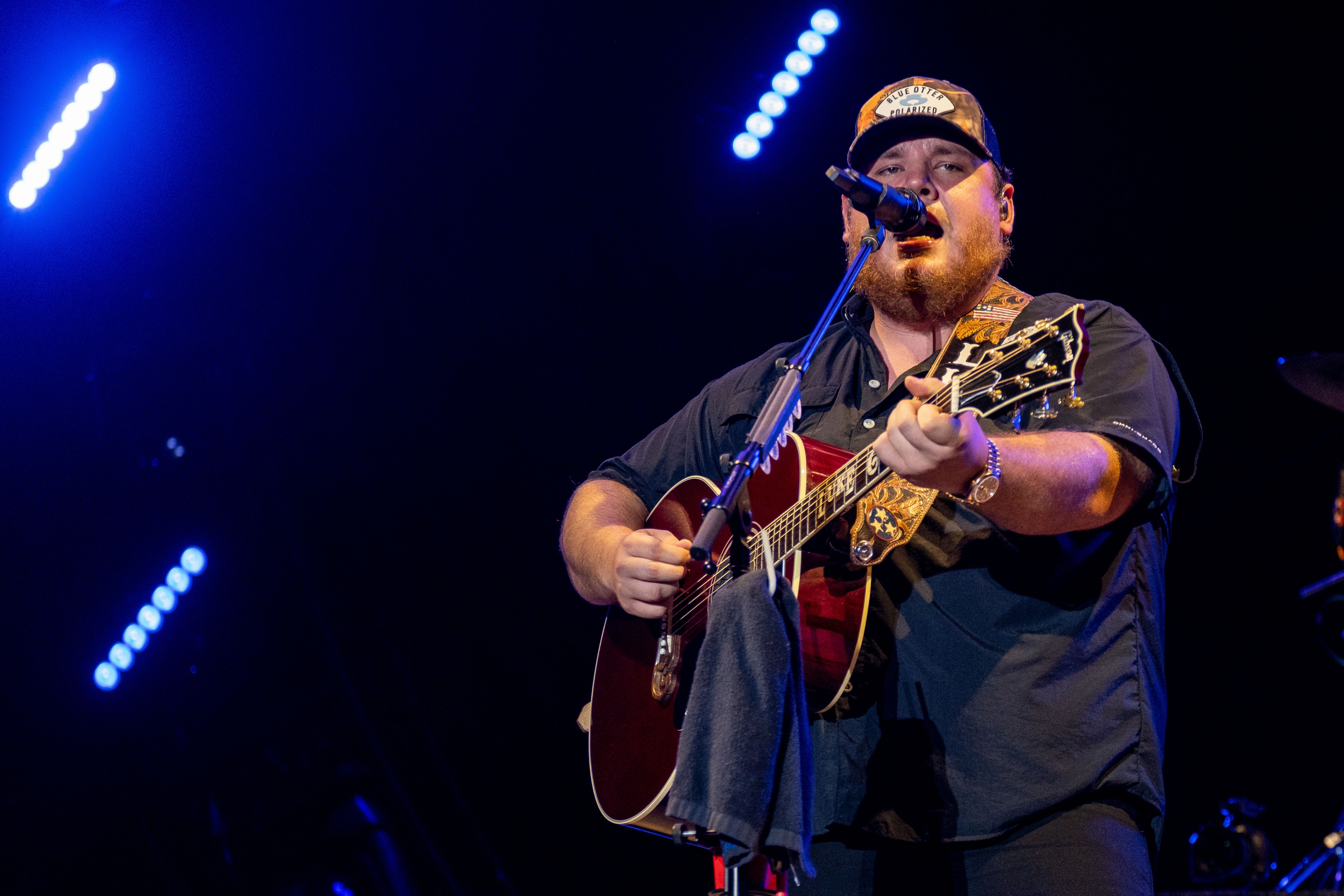