On Sunday, former South Carolina governor and congressman Mark Sanford has announced he will launch a Republican challenge to President Donald Trump.

“I am here to tell you now that I am going to get in,” Sanford said in an interview on “Fox News Sunday.” ”This is the beginning of a long walk.”

When asked why he was taking on an incumbent who’s popular within the party, Sanford, who has acknowledged his slim chances by saying he doesn’t expect to become president, said: “I think we need to have a conversation on what it means to be a Republican. I think that as the Republican Party, we have lost our way.”

Sanford joins Joe Walsh, a former congressman from Illinois, and Bill Weld, the former Republican governor of Massachusetts, as primary challengers to Trump. 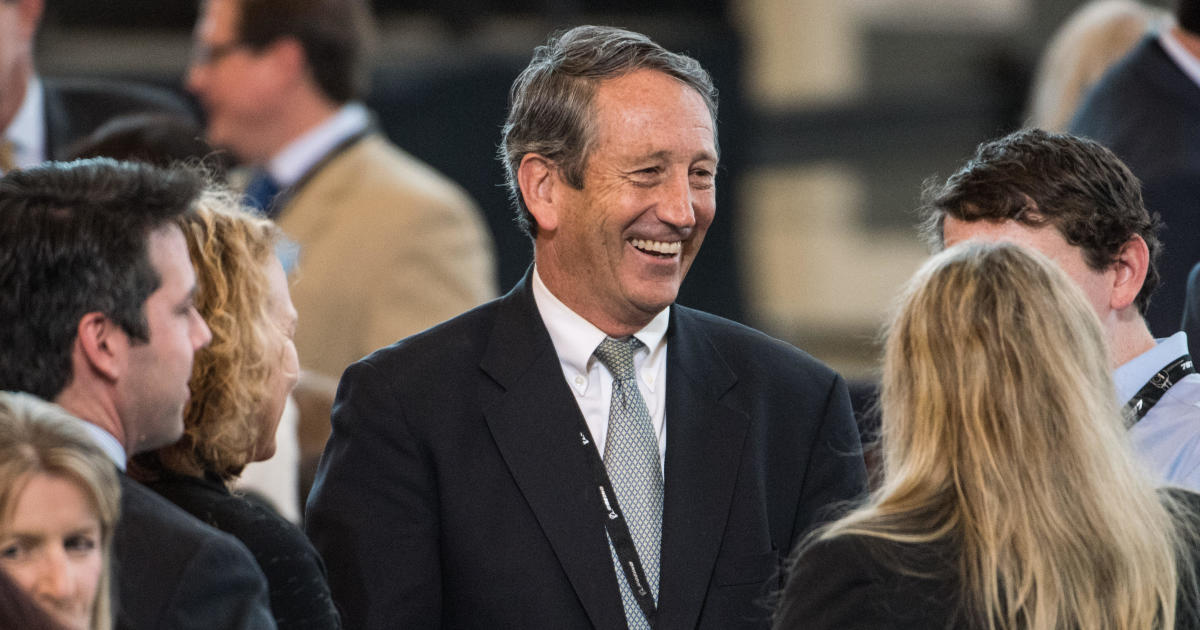