In addition to paying the fine, Michigan State is required to hire an outside law firm to review all sex assault case decisions made by the school’s Title IX office and issue a report to the federal government. MSU’s board and president must also receive a regular report of all cases and decisions, and must also conduct an investigation into who knew what and didn’t act on both the Nassar case and that of boss Strampel, who was convicted in June of misconduct in office and two counts of willful neglect of duty.

Nassar, 56, who was also the USA Gymnastics national team doctor, pleaded guilty in January 2018 to sexually abusing 10 minors in a Michigan court and was sentenced to up to 175 years behind bars. He was accused of molesting hundreds of women and girls over two decades under the guise of medical treatment. 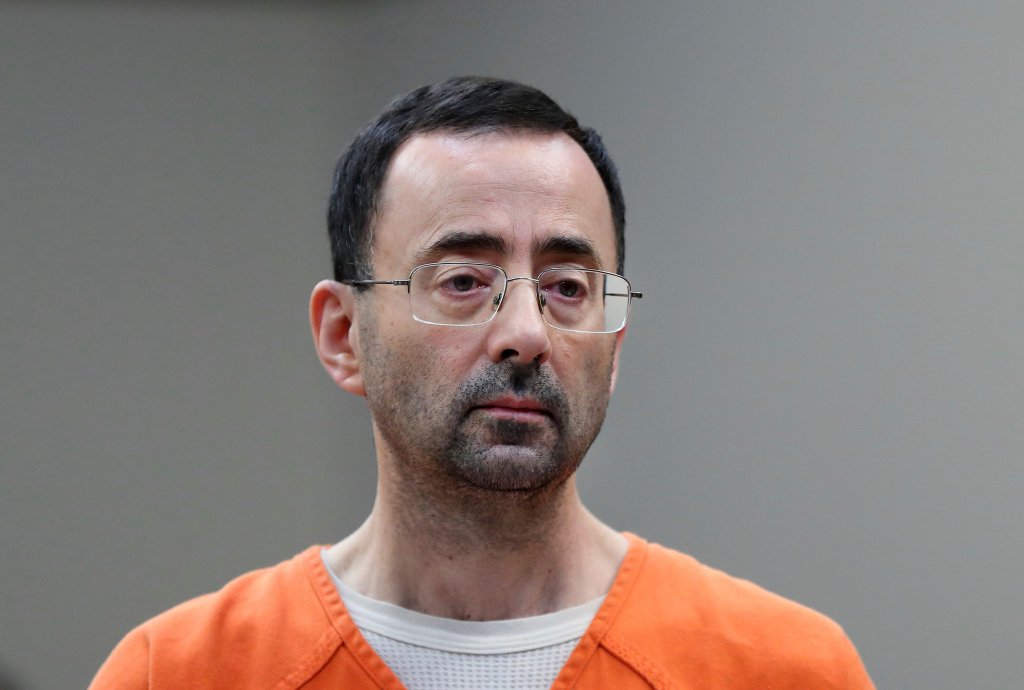