The Royal Mail announced a set of stamps celebrating the career of Elton John, featuring eight album covers chosen by John himself – Honky Chateau, Goodbye Yellow Brick Road, Caribou, Captain Fantastic and the Brown Dirt Cowboy, Sleeping With the Past, The One, Made in England and Songs From the West Coast. An additional collection of four miniatures will show live concert scenes spanning five decades.

John is the first living solo artist to be honored with a stamp set – the only other solo act to be given the honor is David Bowie in 2017, following his death. “To say I was surprised when Royal Mail got in touch is an understatement,” John said. “Never did I think I’d appear on a stamp!”

The stamps are on sale in a variety of formats, which you can view here. 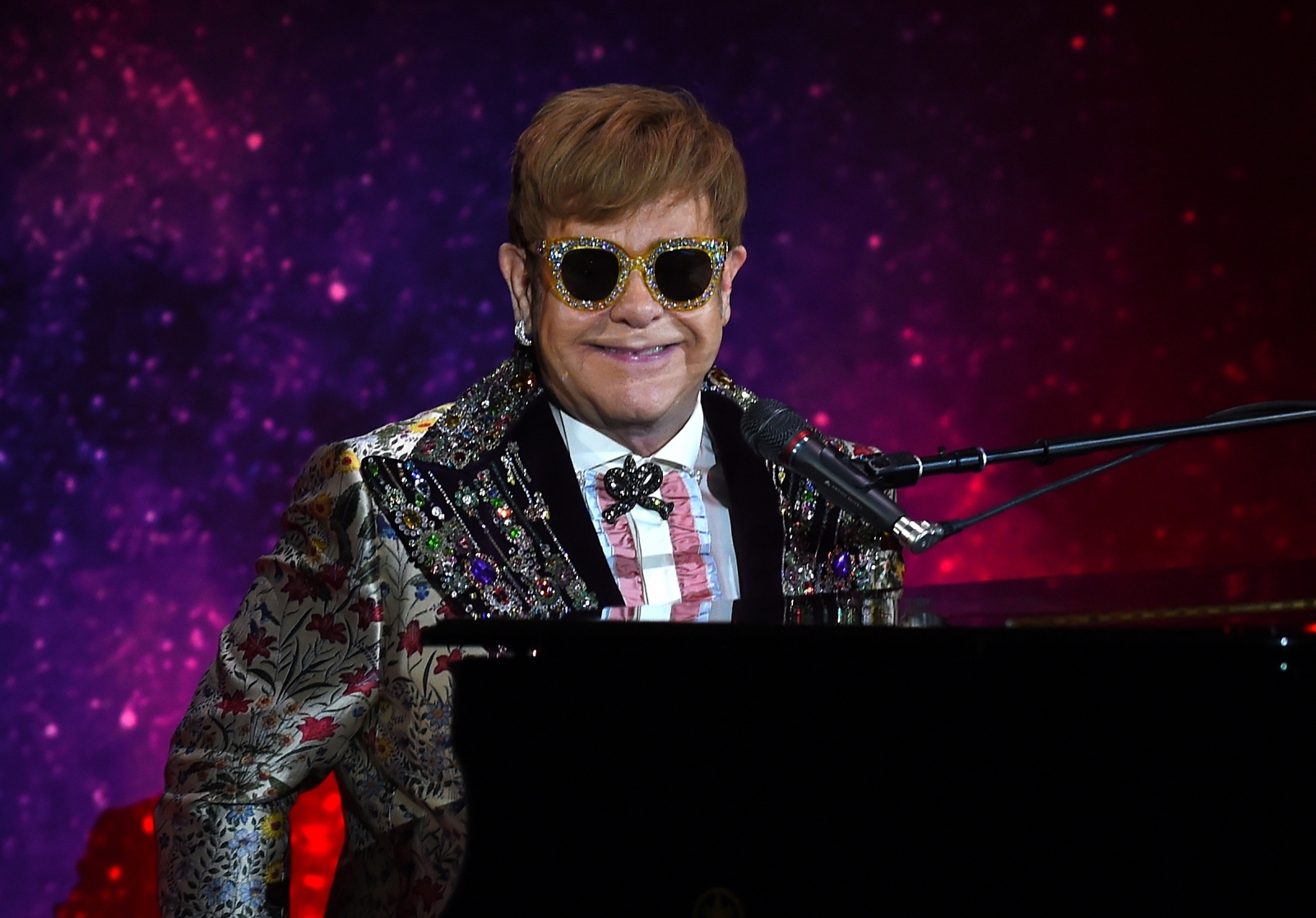