Walmart CEO Doug McMillon announced on Tuesday that it will stop selling certain types of ammunition that can be used in assault-style rifles and handguns. The announcement comes less than one month after a gunman killed 22 people and wounded dozens of others in a Walmart in El Paso, Texas

Walmart is often described as one of the world’s largest gun and ammunition retailers; in it’s announcement, they said the retailer will also start asking customers in so-called ‘open-carry’ states – where openly carrying a firearm is permitted – to not carry firearms inside the companies’ stores there. 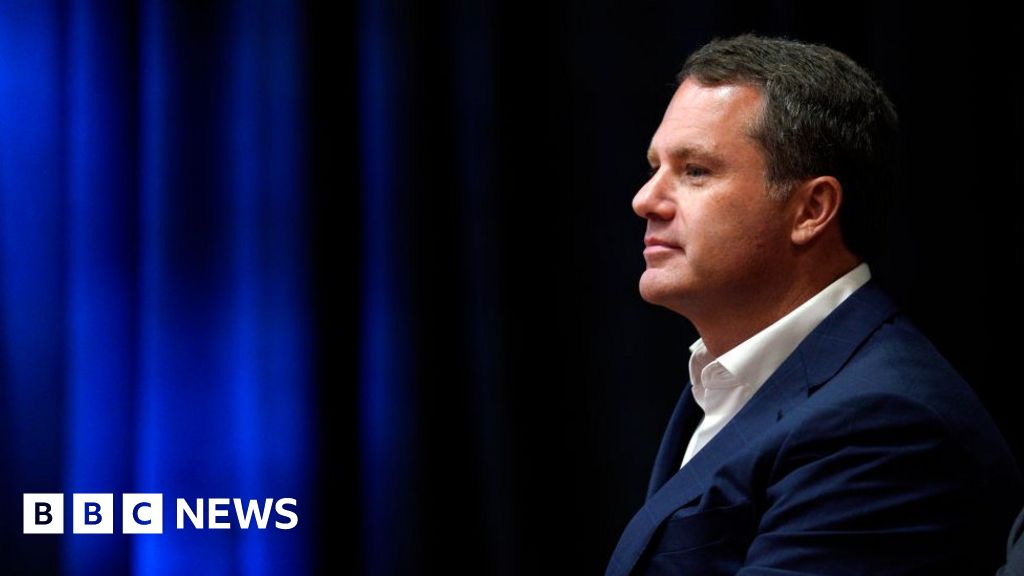 Via www.bbc.co.uk
The retailer will stop sales of certain types of ammunition in response to recent attacks.
09/03/2019 2:42 PM

Previous Story
NFL To Stream Highlights Via TikTok App
Next Story
Hurricane Dorian: Storm Picks Up Speed As It Heads Towards U.S.