Kim Kardashian is dropping some hints about her husband Kanye West‘s upcoming album Jesus is King.

Kardashian took to Twitter to tease the possible track list and release date for Kanye’s highly anticipated project. Her post featured a photo features a folder titled “Jesus is King,” with “September 27th” at the bottom. The 12 tracks listed include “Water,” which was debuted at Coachella, “Garden,” and more.

Kanye’s album Yandhi was originally scheduled to be released back on September 29, 2018, but was postponed until Black Friday in November, and still has not been released, 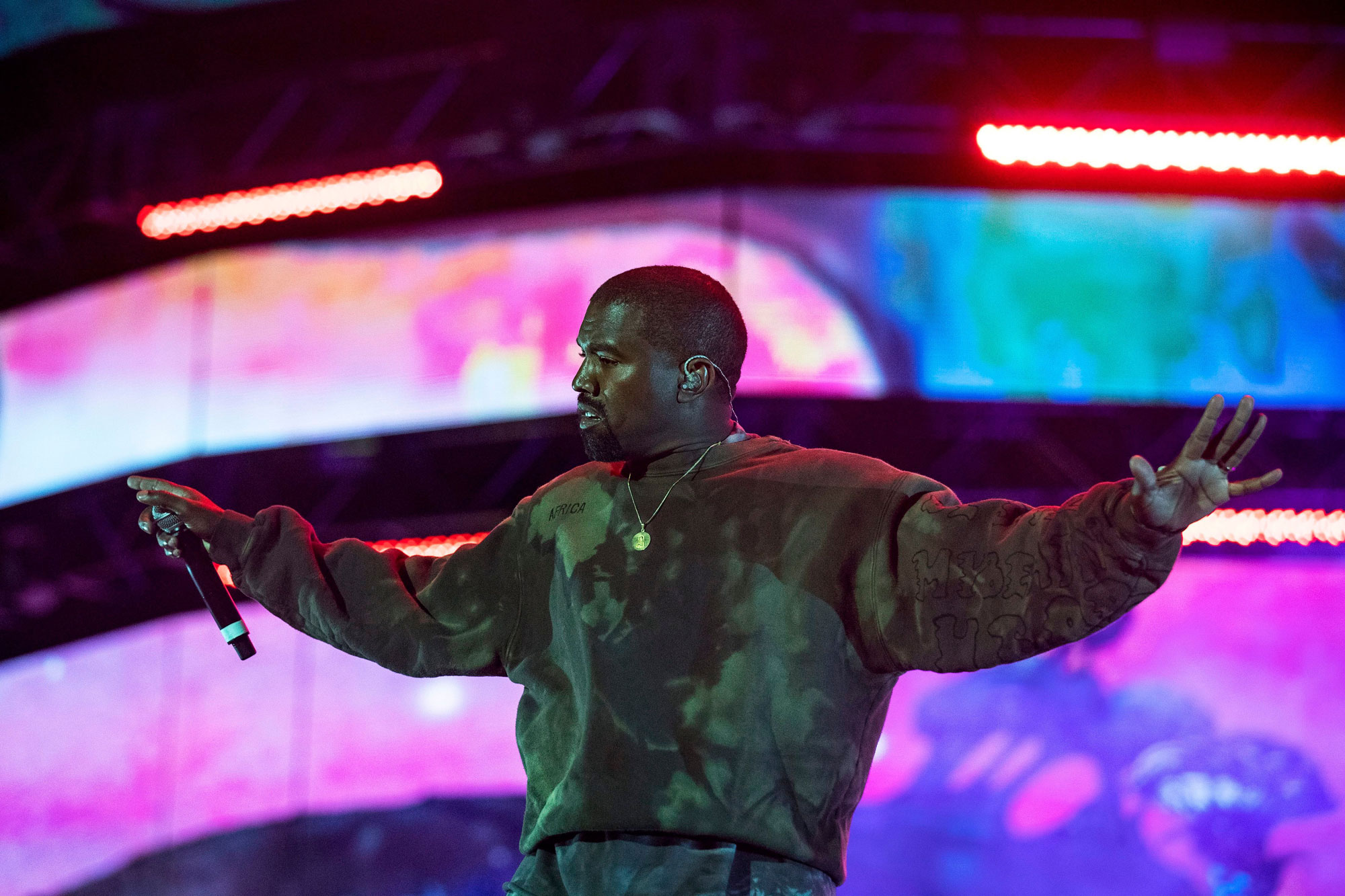 Via www.rollingstone.com
A new Kanye West project was teased on Kim Kardashian’s Twitter on Thursday. On a yellow…
08/29/2019 12:18 PM